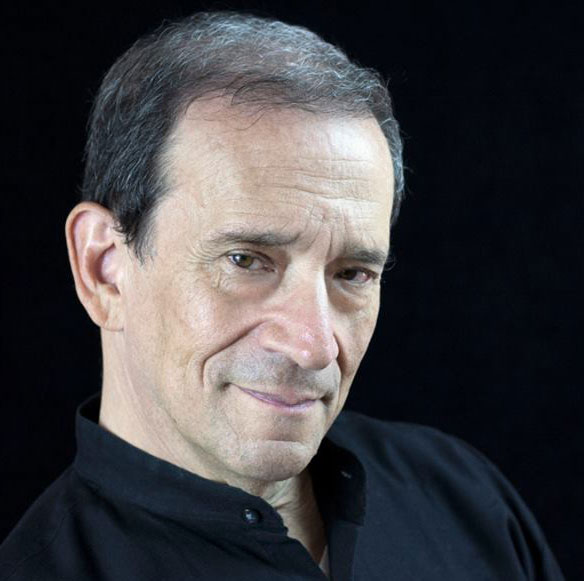 Stuart Diamond's career covers a wide range of disciplines. He is a producer, composer, musician, writer, director, videoartist, and journalist. He is a Woodrow Wilson Visiting Fellow and was a Trustee for The California Institute of Integral Studies in San Francisco. 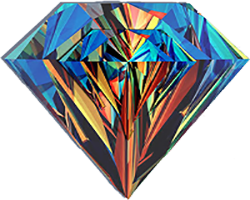