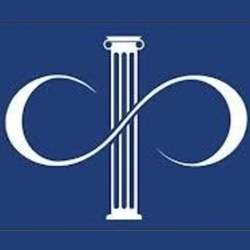 For the past several years had the privilege of being a Woodrow Wilson Visiting Fellow. Under the auspices of The Council of Independent Collegess, visited liberal art colleges around the country.  The basic goal of the program is to promote the value of liberal arts education -- to demonstrate that a general and broad education can be one of the most powerful tools for a successful career and life.

Generally spend a week at each college, lecturing and working with individual students and classes, covering a range of topics, from business to philosophy, from music to the visual arts, from religion to entrepreneurship. 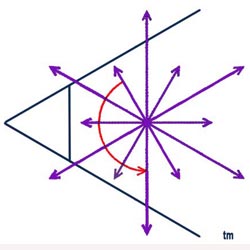 Building on the work done with Merrill Lynch, Ethical Trust was developed in conjunction with The Center of Ethics at St. Thomas University. By exploring the linkages between Ethics and Trust, the program provides innovative ways to measure and thus manage the implementation of ethical standards and behaviors in organizations. Then end result cross-references with other business metrics to support the implementation of high ethical standards as the basis of success.

THE POWER and PROFITABILITY of TRUST  was originally developed in 2011 in conjunction with the Learning and Development programs at one of America's major financial institutions. The program was presented over the course of three years to top tier financial managers. Based on feedback from FAs who took the program  The Power and Profitability of Trust was one of highest rated and most valued programs at the Company. The Power and Profitability of Trust has been updated and revised to address new developments in the present market environment. 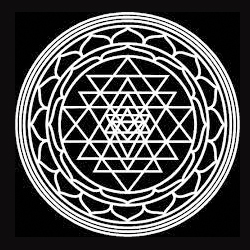 For 9 years on the Board of Trustees at The California Institutes of Integral Studies (CIIS). Helped transform CIIS into a prominent international  institution of higher education. CIIS has been a leader in the establishment of many new scholarly fields that we take for granted today, including East-West studies, LGBTQ studies, Consciousness studies, Women's Spirituality, Human Sexuality, Chinese Medicine, and more. 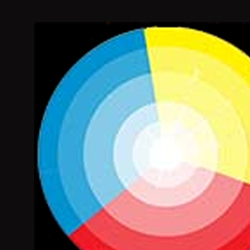 In collaboration with The Criterion Foundation, developed international commissioning and concert programs – engaging composers and performing artists from the United States, England, and Israel to write and perform original works for a new era of contemporary music. Highlights of the commissioning program included new works by Jazz greats Dave Brubeck and John Lewis, and the foundational composer of modern Israeli concert music, Paul Ben Haim. Works were performed by important emerging artists of the time, including Kronos – the string quartet that transformed modern chamber music. The works were premiered at The Criterion Concert Music Series at several of the leading venues in New York City, including The Guggenheim Museum, Carnegie Recital Hall, Symphony Space, Paula Cooper Gallery, et al. 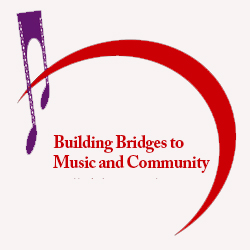 On the Board of Trustees of The Washington Heights Chamber Orchestra.   The Washington Heights Chamber Orchestra was founded in August 2015 to serve the communities of Washington Heights and Upper Manhattan. We envision an affordable, outstanding neighborhood concert experience where new listeners and seasoned concert-goers alike feel welcomed and inspired. Over the past four years, the WHCO has produced an average of ten concerts per year plus special events. From chamber music, solo recitals, jazz, dance, to orchestra concerts, WHCO strives to be a place that connects the best art across genres and cultures and reconnects people in the community. 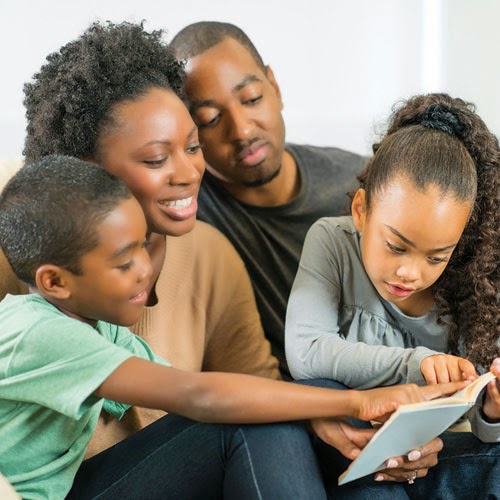 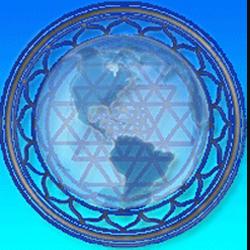 The Integral Business Forum is an innovative educational curriculum that brings together diverse thought and cultures to forge new languages and models for the business world.  The challenges we face today may be formidable, but they are not insurmountable. To succeed it will take new forms of management, lead by visionaries who are willing to look for creative answers in how we think, manage, and ultimately how we lead.

Programs such as The Power and Profitability of Trust and Ethical Trust were products of the Integral Business Forum.